in my shakin’ hands

To Teresa and Fred.

“in my shakin’ hands” is a solo performance made and performed by Selby Jenkins. It attempts to manifest, and furthermore, retrieve the stories of two of her grandparents prematurely lost to suicide. This performance mystically hypothesizes memories about Selby’s grandparents Teresa Servatius and Fred C. Jenkins, rendering multiplicit potentialities of their ‘future’ mobility extrapolated through the descendant’s body and imagination. Uncovering a deeply personal yet profoundly political resonance of war in US American sociocultural domestic life, and the subsequent mental illness and disease created thereafter, “in my shakin’ hands” delicately dissects a family lineage entrenched with violence, bearing generational echoes and carrying blood across oceans.

This rendering of my grandparent’s stories as the foundational theme of my solo functions to trace and recover a historical map of my lineage, however cloaked in mystery. I employed research tactics in order to conjure the stories of my grandparents through my parents and family members: collecting information, images, and conventions that I have physicalized into a movement and spoken-word score. Inspired by Skymap (1969) by Trisha Brown, “in my shakin’ hands'' is an attempt at an ancestral cartography, striving to (re)generate the perilous lives of two important people in mine and my parent’s life that I never had the chance to meet. This piece has encouraged, and sometimes forced me, to sit with the effects that generational trauma, coated with many acts of violence, has imposed on my physical body and emotional being. "in my shakin' hands" lays bare the ambiguity of my grandparent's stories, intertwining them with my life, shaking loose the trauma from their stories through my body.

Special thank you to my family, especially my parents and Aunt, who provided information, insight, and support in this process. Chuck, Sherry, Sara, Kelsie, Brad, Charlie, Jamie. Thank you to Angel Abaya for her vocal coaching and assistance in music. And thank you to Trisha Brown for her musings, play on words, and inspiration.

Music: Ingydar by Adrianne Lenker
Ballad of the Spirits by Tsegue Maryam-Guebrou
A Song For A Lover of Long Ago by Justin Vernon

Selby June Marie Jenkins (she/her) is an American artist, maker, experimenter, and wonder-er. She was born and raised in Boise, Idaho (1998) where she gained her foundation in dance training at multiple competition dance studios and local dance companies. She has worked with Project Flux Dance, Idaho Dance Theater (IDT), WHYTEBERG, and LED, to whom she owes much of her success and continued desire for dance to. She studied at the San Francisco Conservatory of Dance from 2017-2018, under the direction of Summer Lee Rhatigan, deepening her rigor for movement research. While in San Francisco, she apprenticed with the Margaret Jenkins (no relation) Dance Company, performing in Toward 45, a site-specific work commemorating the 45th Anniversary of the company. Selby has also taught many classes and workshops in Idaho, and participated in an Educational Outreach program with IDT, as well as performed multiple personal and collaborative works in Treefort Music Festival, LED, and Boise Dance Co-op. She is evermore interested in the intersection of performance art and politics, multidisciplinary work, surrealism, and maintenance art. Selby hopes to continue exploring dance, political science, and herstory, and live out some dreams unfulfilled by her ancestors. She loves music, camping/ hiking in the mountains, collecting various items, and earrings. 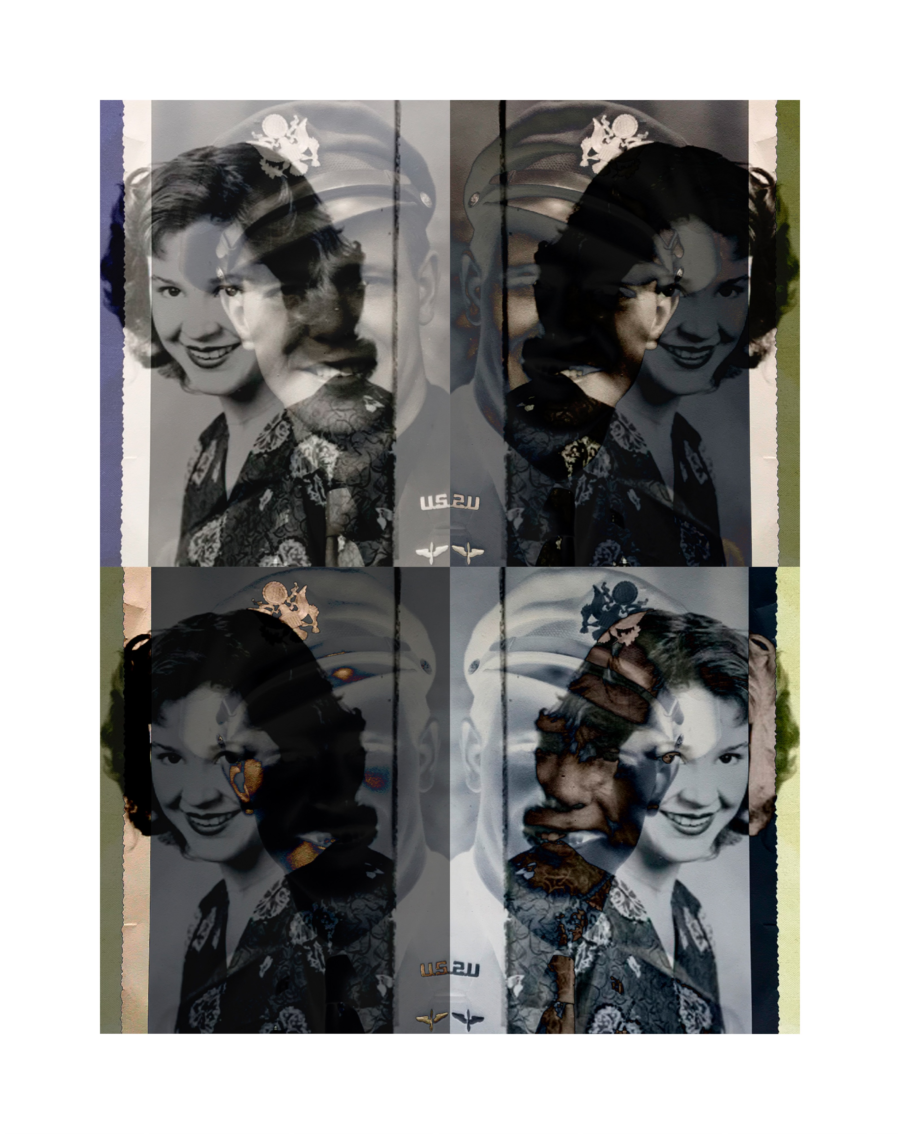