Once upon a time Birit and Nina fall...
Then escaping, running, hiding, penguin…
Then they fall asleep, fall in love, fall on the ground…
Fall asleep, deep, sleep, sheep, shit, cheap, sleep…

Nina Godderis is a dancer, performer and choreographer coming from Mouscron, Belgium, and she is currently studying her final year in P.A.R.T.S. She grew up in the south of France studying at the Conservatoire and then at the CNDC in Angers. She has worked with several companies in France for projects in black boxes but also with organizations such as Labolobo which brings dance in the form of workshops closer to isolated populations. She is interested in improvisation and physical theatre: to start from physical sensations to create an imaginary world around it.

Birit Haarla is a dancer, performer and choreographer coming from Dalvadas, Ohcejohka, the Finnish side of Sápmi. Together with Katja Haarla she has collaborated with visual artist Marja Helander on an award winning short film Eatnanvuloš Lottit, Sundance Film Festival 2018. Now she works with theater director Pauliina Feodoroff on a collective performance Matriarchy, presented in The Sámi Pavilion, La Biennale di Venezia 2022. She is interested to work on how caring for one’s body intertwines with the relation to the environment and how to use playfulness in performativity in order to stand for the rights of the Sámi area as a whole. 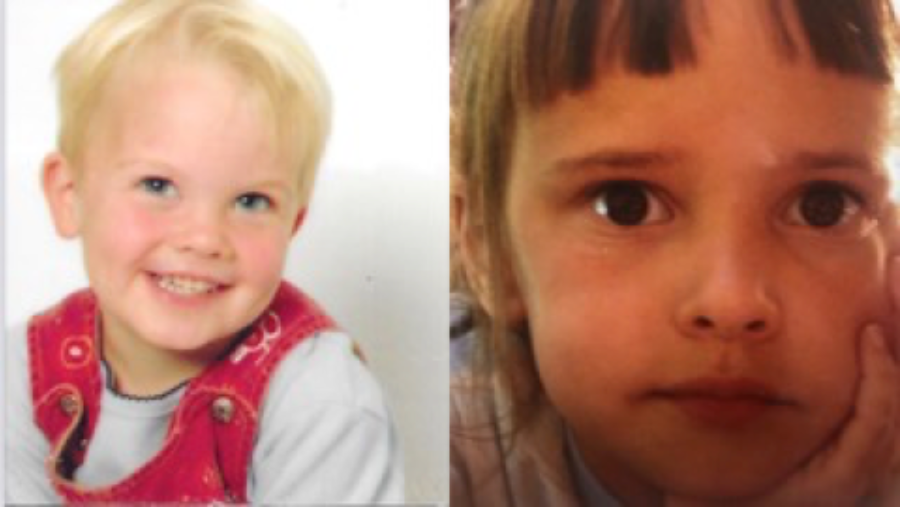