Exposed researches the dialogue that emerges between Dance and the Visual Arts; and the capacity of the performing body to shift between being subject and object. It investigates and participates in the space that lies in between. This leads to a performance that creates images; images of the body, images of the object and images in which body and object intertwine. The movement vocabulary is composed of a series of sculptural forms, waiting positions and everyday gestures that create certain minimalistic movement mechanics. Through a process of gradual transformation, these forms are explored in their verticality and horizontality, and with static and flowing qualities. Exposed researches the embodied idea of forming and being formed while making an attempt to measure, organize and visualize time and space.

The work was inspired by a series of sculptures by British sculptor Antony Gormley.

Helen D’Haenens (Belgium, 2000) is a dancer, performer and maker living in Brussels. She studied at the Amsterdam University of the Arts and graduates in 2022 from P.A.R.T.S. (Performing Arts Research and Training Studios) in Brussels. In 2021 she did an internship at Rosas, the company of Anne Teresa De Keersmaeker, where she was involved in ‘Mystery Sonatas / For Rosa’ and ‘The Six Brandenburg Concertos’ performed in La Monnaie, Brussels. In 2021 she performed her solo creation ‘Exposed’ inthe context of the Open Stage at TANZWERKSTATT EUROPA in Munich, at DANSAND! in Ostend and in 2022 at the GXIII Festival of P.A.R.T.S. in Brussels. Her artistic research revolves around the dialogue that emerges between Dance and the Visual Arts; and the capacity of the performing body to shift between being subject and object. She is a teacher at Dancing Kids/Rosas in Brussels.

“Exposed” is presented in the Friday 1st July program 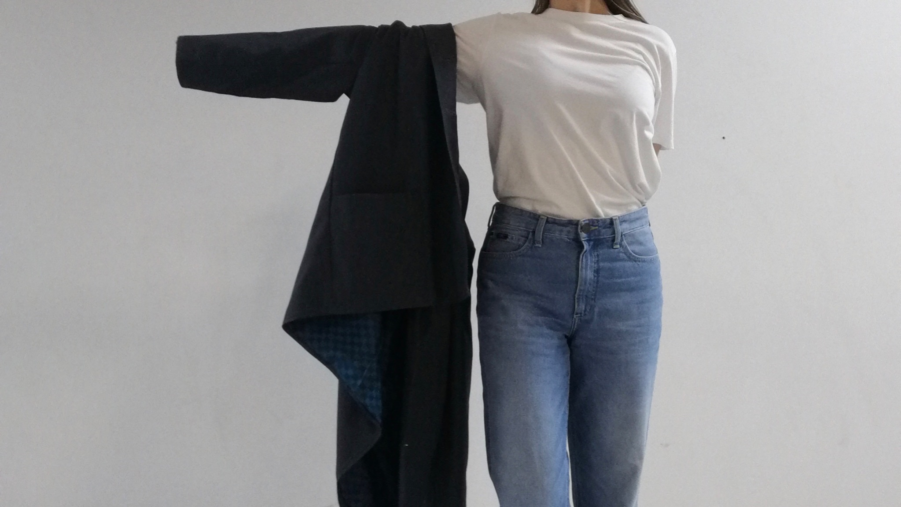